Published within the category of Latest News

The finalists for the national VisitEngland awards have been announced and the South West’s position as England’s top region for quality have been further reinforced with 13 of the 53 finalists.

Nominations for the national awards were put forward following the South West Tourism Excellence awards in Exeter Cathedral in February, following a record year for the awards with 773 entries into the Dorset, Cornwall, Bristol, Bath and Somerset, Devon and South West awards. Since then the nominees have been through a further round of national judging leading to the finalists announcement.

Robin Barker from South West awards organisers Services for Tourism, commented: “In what is an extraordinarily difficult year for tourism and South West England it’s great to have this great news to share.  The success of these businesses – and the region as a whole – pays real testament to the innovation, passion and commitment of tourism across the South West and I pay tribute to every one of them.  This year’s regional awards are also currently open for entry and I hope this news will encourage many more businesses to get involved.”

The finalists are all invited to attend an online virtual event on Monday 17 August when they will be awarded a Bronze, Silver or Gold award.

The South West finalists are:

B&B AND GUESTHOUSE OF THE YEAR

EXPERIENCE OF THE YEAR

LARGE HOTEL OF THE YEAR

LARGE VISITOR ATTRACTION OF THE YEAR

PUB OF THE YEAR

SELF CATERING ACCOMMODATION OF THE YEAR

SMALL HOTEL OF THE YEAR

SMALL VISITOR ATTRACTION OF THE YEAR

In addition to the above finalists four special awards will be presented on the night, with further South West interest from the following:

Rachel Dixon, The Guardian: Uncrowded Cornwall: fine food and walking on the Lizard 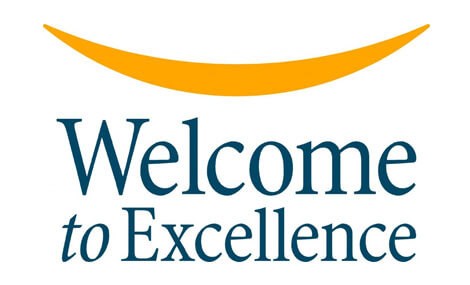 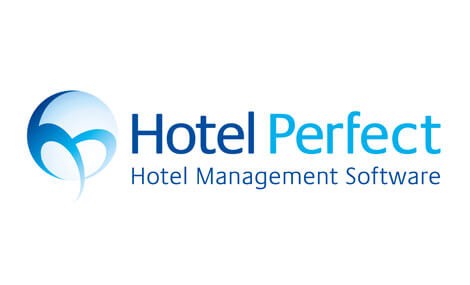 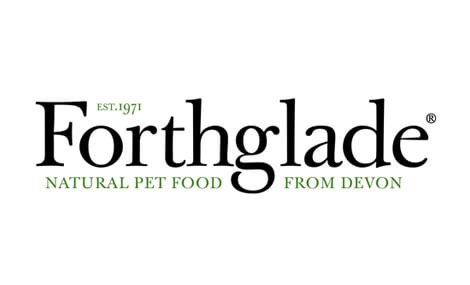 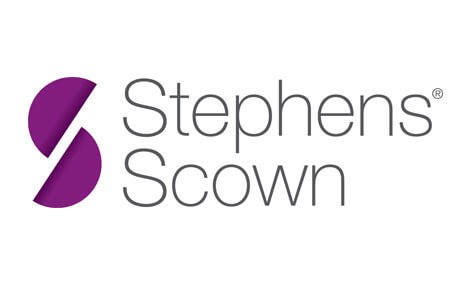 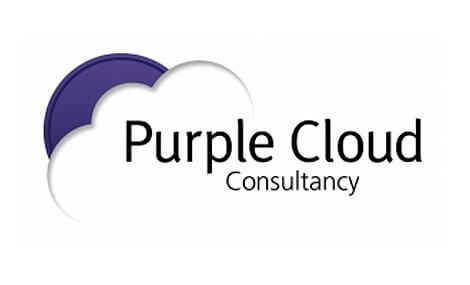 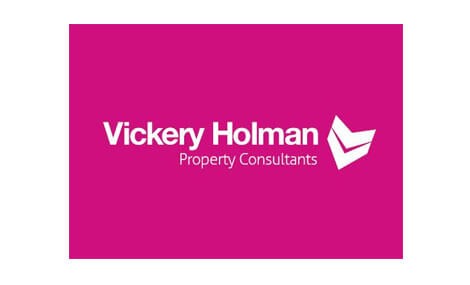 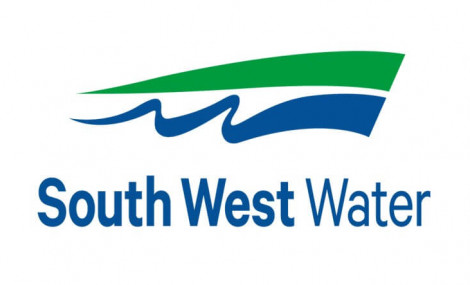 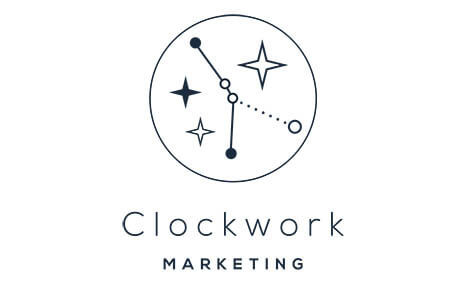 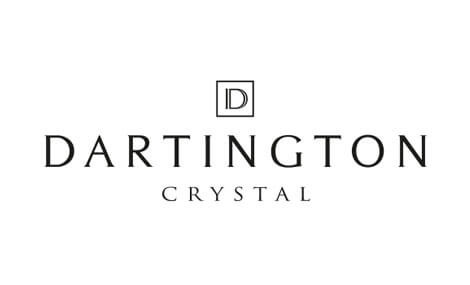 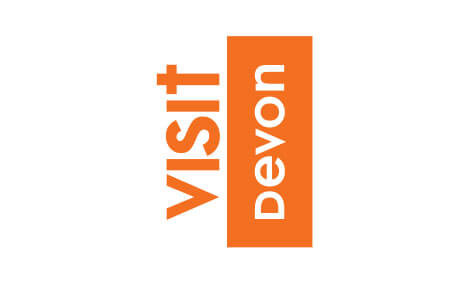 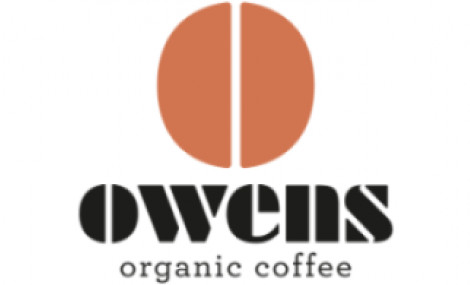 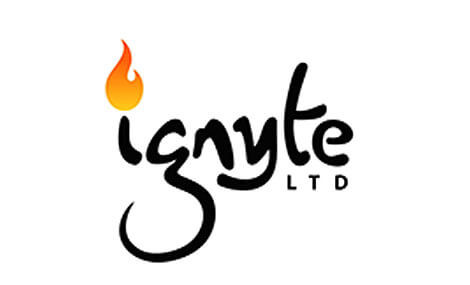 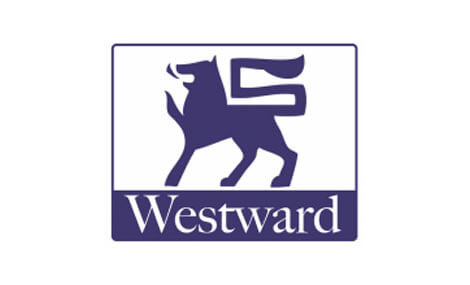 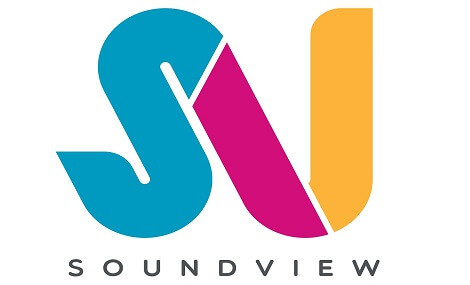 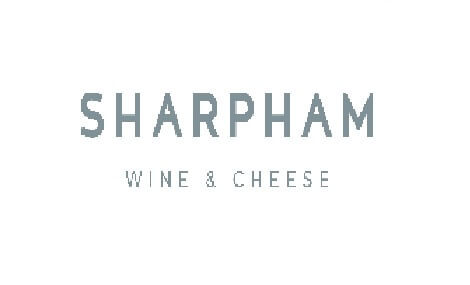 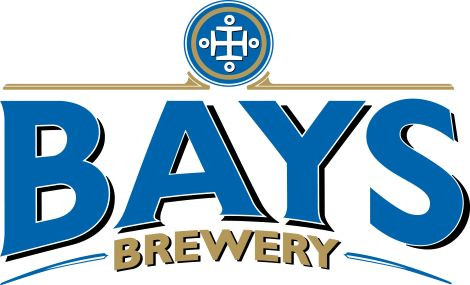 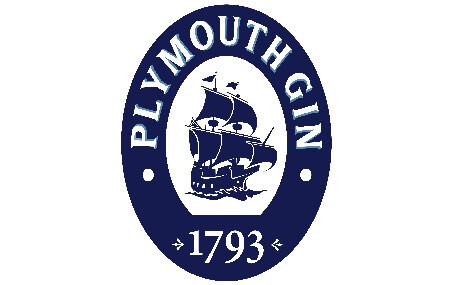 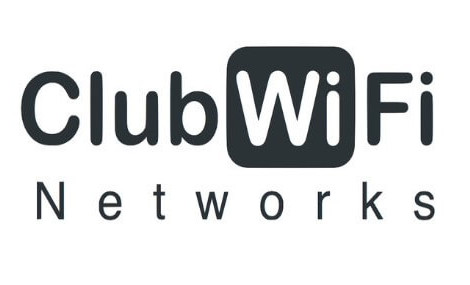 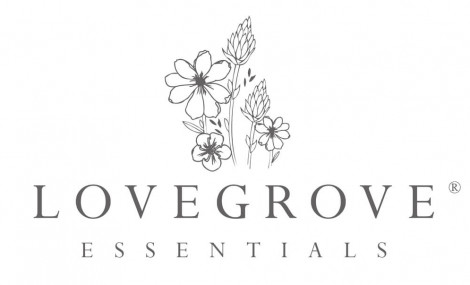 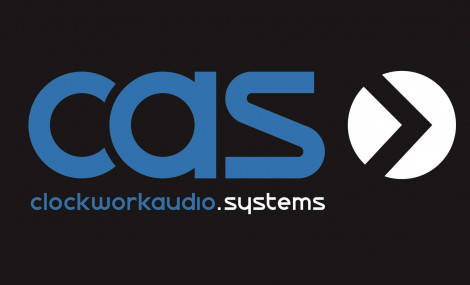 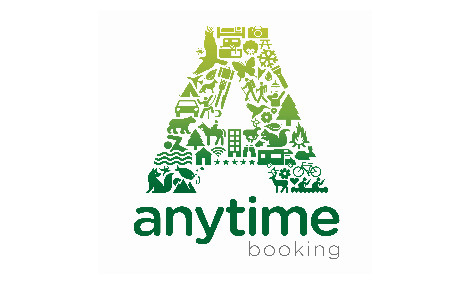 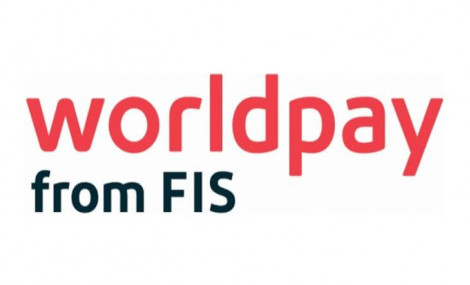